Kingsway By The River Condos On Dundas Street West 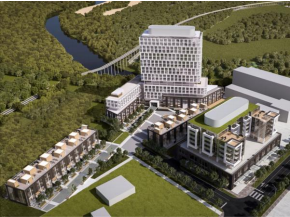 Kingsway By The River is a new condominium complex located at 4208 Dundas Street West, Etobicoke, On . The development would consist of a 10 and 24 storey residential buildings and an 8-storey senior building with 2 levels of retail commercial space and townhouses. Also project include a new street connecting to Dundas Street West. Kingsway By The River would include a total of 628 residential units (44,686 m2 of floor area) and 3,331 m2 of commercial space resulting in an overall density of 2.5 times the lot area.
The proposed development would consist of four blocks. Two of them would contain 72, 3-storey townhouses. Block 3, located in the northeast corner of the site, would contain a 457 unit residential building with 10-storey and 24-storey towers above a 2-storey podium. Block 4 would include a 99 unit, 8-storey seniors' residence with retail on the lower two floors fronting Dundas Street West. The Kingsway By The River complex would also include a central courtyard, a landscaped open space at the north end of the site and a new 20 m wide public street along the west property line adjacent to the proposed seniors' residence and connecting to Dundas Street West.

The public street would provide access to an east-west driveway serving the seniors’ residence on Block 4 and a landscaped open space between Blocks 1 and 3 adjacent to the hydro corridor. The public road would terminate at a driveway providing access and frontage to Blocks 2 and 3 which also incorporates a central courtyard and drop off area. Block 1 would front onto a 6 m fire route located along the southwest edge of the site that would be designed to allow for the future westerly extension of the public street should the properties to the west of the site redevelop. Pedestrian connections in the form of public and private sidewalks are proposed to connect to the central landscaped open
space, the hydro corridor which may be accessible as a recreation trail in the future, and Dundas Street West. 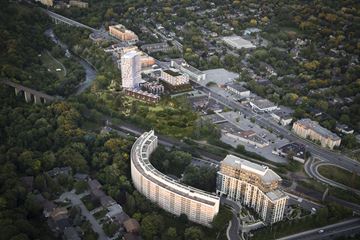 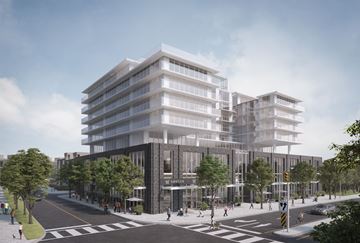 The Block 4 (8-storey seniors’ residence) would have a 2 storey podium containing retail uses and the upper residential floors (Floors 3-8) would incorporate varied step backs from the 2 storey building face. The retail gross floor area would total 3,331 m2 and the proposed 99 residential units would have a gross floor area of 7,050 m2. Indoor and outdoor amenity space would be provided on the third floor, consisting of 232 m2 of indoor amenity space, which would open onto 232 m2 of outdoor amenity space on the roof of the two-storey podium.

Urban Capital will also be launching:

Harris Square which is part of the River City Community at West Don Lands.

Queensway Park in Etobicoke which features an 8 story residential tower with total of 172 Units.

And another amazing project that Urban Capital Property Group is also developing together with Rogers Real Estate Development Limited in Mississauga is M City Condoswhich will be right in the heart of the city.

Register today for more information on this spectacular project in Etobicoke.

Kingsway By The River Condos close to: 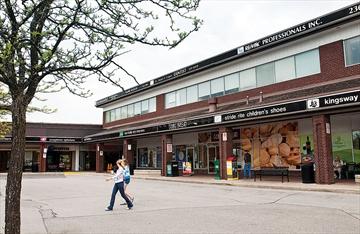 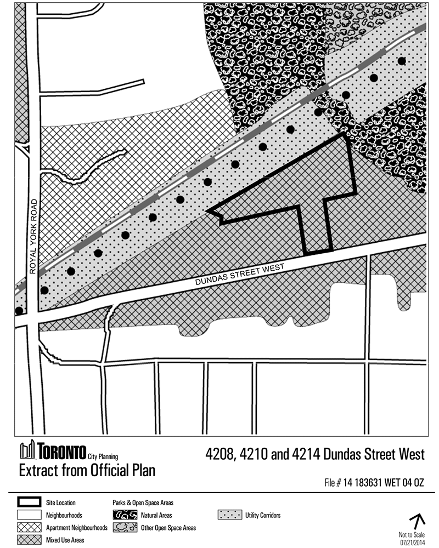 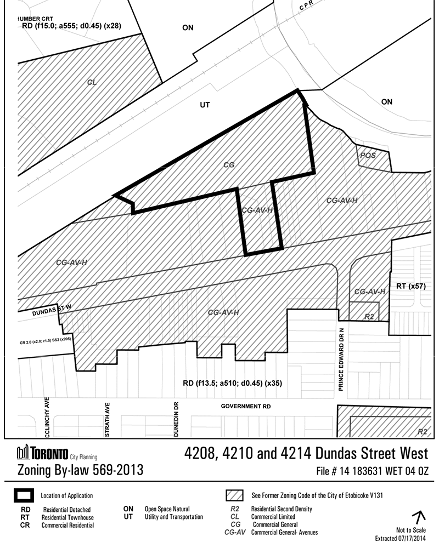 Register with us today for more information on this new condo project by Urban Capital Property Group!